We are increasingly providing on-campus premises to non-university operators.

Our strengths include our premises’ locations on attractive campuses and our cost-effective pricing.

Our occupancy rate in 2016 was in line with our target at 95.6 per cent. Vacant premises accounted for 4.4 per cent of the property portfolio.

From the lessor perspective, the market remained challenging in 2016. Nevertheless, we were able to provide good premises, locations and services. We developed our operations by reorganising tasks and job descriptions as well as by expanding our partner network. This work will continue in 2017.

Our rental operations grew and became even more diverse in 2016. We increasingly rented out premises to non-university tenants. For example, the Kampusareena building located on the Tampere University of Technology campus got 14 new tenants during the year.

We provide premises on the following campuses outside the Greater Helsinki region.

The highlights of the year included two universities of applied sciences deciding to relocate to university campuses in Oulu and Lappeenranta.

The premises were customised for us

Neela Säily-Moilanen had the opportunity to influence the design of the new medical centre at the Linnanmaa campus in Oulu. 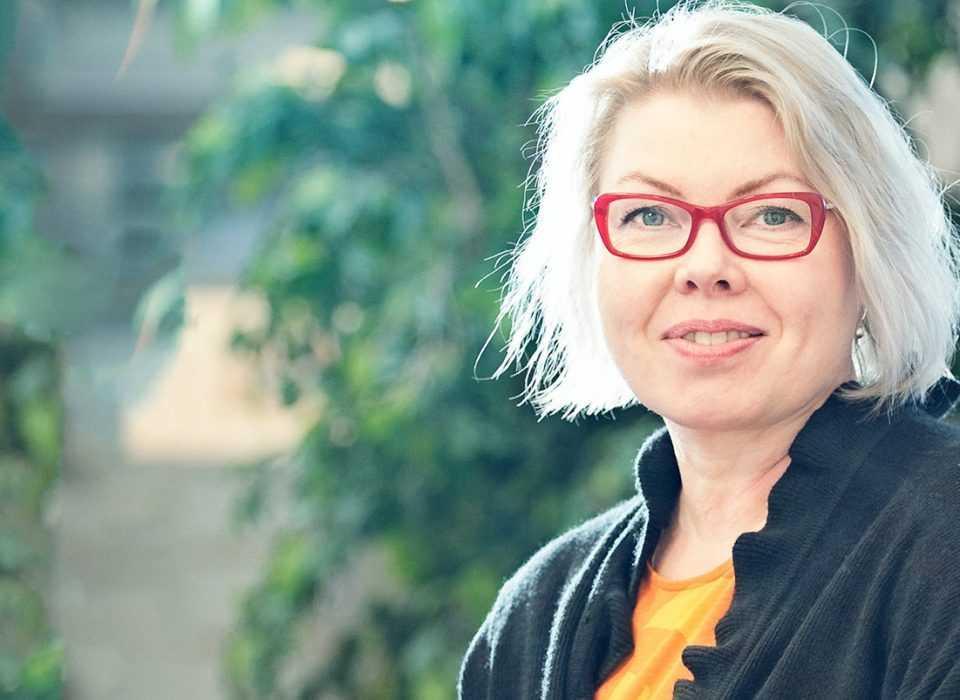