A vibrant university campus is important to a city’s attractiveness.

SYK is a major regional player in all university cities outside the Greater Helsinki region. The starting point of our campus development is tto ensure that campuses are closely integrated into the surrounding urban structure. Campuses are part of a university city’s network of housing, business and information as well as the lifelong learning network. Campuses are home to the makers of the future, future consumers and future operating environments. Campuses support their local regions in international competition and promote regional vitality. They could be described as a meeting place where cross pollination is inevitable.

Understanding and supporting the primary customer — the university — holds a key role in campus development. Development is based on campus strategies drafted in cooperation with the universities. The campus strategy process included an assessment of each university’s spearheads, operational focus areas, finances and location in the urban structure. The strategies also included the drafting a local master plan. We recognised that every campus is unique and they each have their strengths. These characteristics must be taken into consideration in developing and building campuses. This makes it possible to support the vitality of campuses and the operations of the universities.

From campus strategies into the zoning stage

Read more about the campus strategies

One of the highlights of 2017 was the Campuses of the Century seminar, which focused on vibrant campuses as part of the urban structure and the cultural and architectural heritage of campuses. Held in Jyväskylä, the seminar was attended by a well-informed audience of invited guests, including senior figures from the Finnish National Board of Antiquities as well as active players in university cities.

Cooperation between the business sector and universities will increase as a growing number of businesses find their way to campuses.

We overcome challenges with a resource-efficient approach

The challenge in campus development is identifying the right concepts for premises vacated by universities to ensure that they are occupied in sensible ways in the long term. We aim to find resource-efficient solutions to this challenge. We do not build any unnecessary new space. Instead, we renovate existing premises whenever possible, which is also in line with our commitment to sustainable development.

In spite of the challenges, we see a positive future for campus development. Cooperation between the business sector and universities will increase as a growing number of businesses find their way to campuses.

"It has been a breathless year for Tarja Harjula"

2018 was a year of changes at the Kuopio and Joensuu campuses. The personnel of the university’s facility services were kept busy particularly by the teacher training department relocating from Savonlinna to Joensuu. 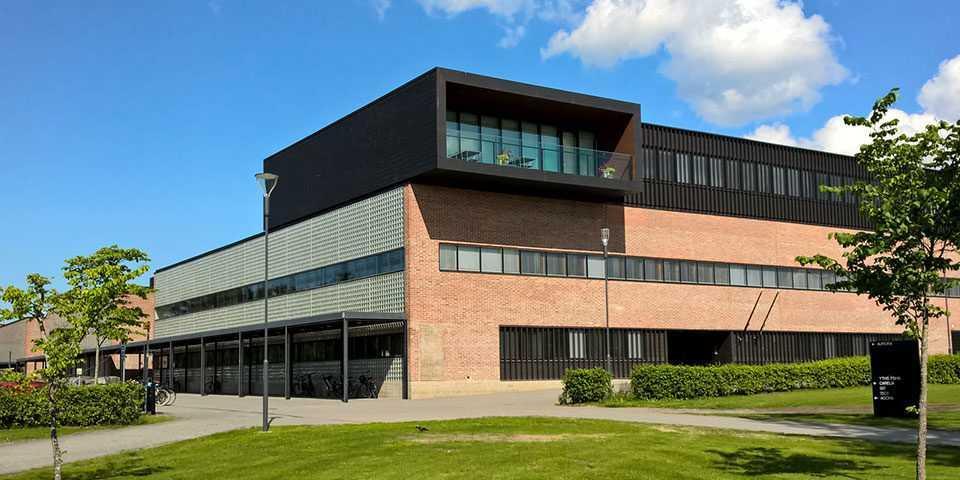